If there's a theme running through 20th century manufacturing practices, it's automation. Every day, our technology improves and the list of tasks that can only be completed by a human grows ever shorter. But despite the benefits to productivity that automation can bring, it's a process that has its limits (or at least, it does today).

This has been demonstrated in recent times with some fairly high profile examples. Perhaps most vivid is the automotive and renewable energy firm Tesla, and the production of its mass-market electric sedan, the Model 3. Ambitious targets and lofty promises abound, yet Tesla has failed to produce enough vehicles in the time they said they would.

What can this situation teach us about the limits of automation, and its positives and negatives?

Too many robots spoil the broth

Tesla is a company well known for its technological prowess. It was one of the first innovators in bring fully-electric cars to the masses, and making them appeal not only to tech geeks, but wider car buyers too.

All that said, even titans sometimes fall. The actual production for their latest creation, the Model 3, is far behind what was initially promised and scheduled. The reasons for this could be many, but two Wall St analysts, Max Warburton and Toni Sacconaghi, have argued that the main bottleneck in their production process is the huge amount of automation they're using in their factory. And as it happens the CEO, Elon Musk, agrees:

Yes, excessive automation at Tesla was a mistake. To be precise, my mistake. Humans are underrated.

That said, there doesn't seem to be a reason in principle that robots and automation machinery couldn't improve in the future, tackling those tasks they were once useless at. In fact, this is something we've already seen happening. As automation technology improves, the tasks industrial robots can complete gets bigger and bigger.

Currently, the huge hurdle that robots and AI assisted manufacturing techniques have yet to jump is the general intelligence ability. A machine might be able to stamp a certain pattern into a piece of plastic, and do it perfectly millions of times. But one error in the code, one broken piece of hardware and it fails. Until automation becomes more flexible and general, humans are always going to have a part to play in most manufacturing processes. It's really a case of "just because you can, doesn't mean you should". 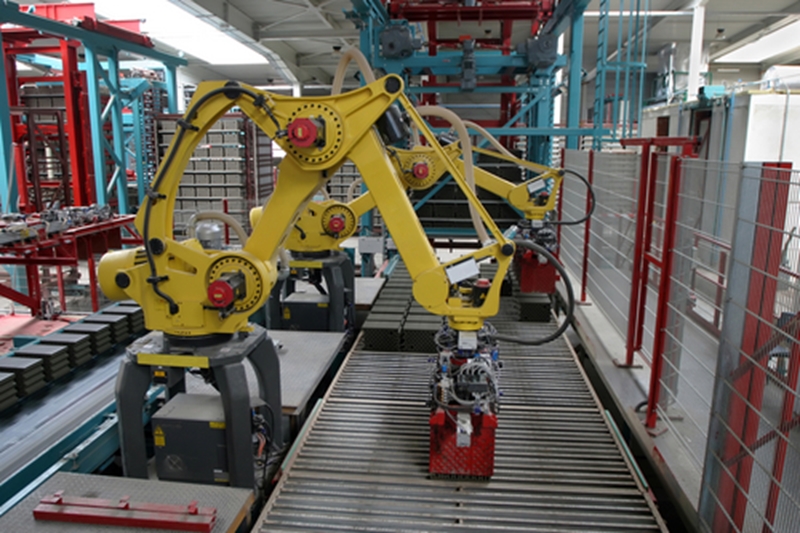 What are some benefits of automation?

The troubles Tesla has been facing don't diminish the huge benefits that automation can bring:

Data from the OECD shows that Australia's Unit Labour Costs (the average cost of labour per unit produced) sits somewhere in the middle of the pack, lower than the likes of New Zealand and Norway, but higher than Spain and Ireland. The result of this is companies using a lot of labour in their production processes find it harder to compete on the global export market. Automation can cut down on the amount of labour you need to produce the same output.

A tightly-honed manufacturing process can make a world of difference to the quality of an average product coming off a production line. For many advanced technological products, consistency in construction is key.

What are some drawbacks of automation?

While it's true that manufacturing things like food are a lot less complex than a car, but the principle is the same - there is such a thing as too much automation. What are some of the more general drawbacks that automation can bring?

There's arguably greater potential for mistakes when things go wrong. When an operation isn't being done right in a production process of people, fixing it can be relatively straightforward - tell the people involved and teach them to improve.

When a company is making moves to increase the amount of automation in their production processes, it can foment distrust in those workers already employed. An investment in capital that's designed to save labour signals to your labour force that something's going to change in the future.

Is there a middle ground?

It seems as though the consensus is that humans and machines get the best results by working together, each doing the part they're best at. An example is in the area of investing. Many firms now have investment decisions made by computer programs. They are, by all accounts, far better at analysing data and seeing otherwise invisible patterns.

What they are currently terrible at is understanding human behaviour, which in the stock market, is arguably as important as analysing the fundamentals of the businesses in question. When machines and humans work together, however, the results can be far superior. 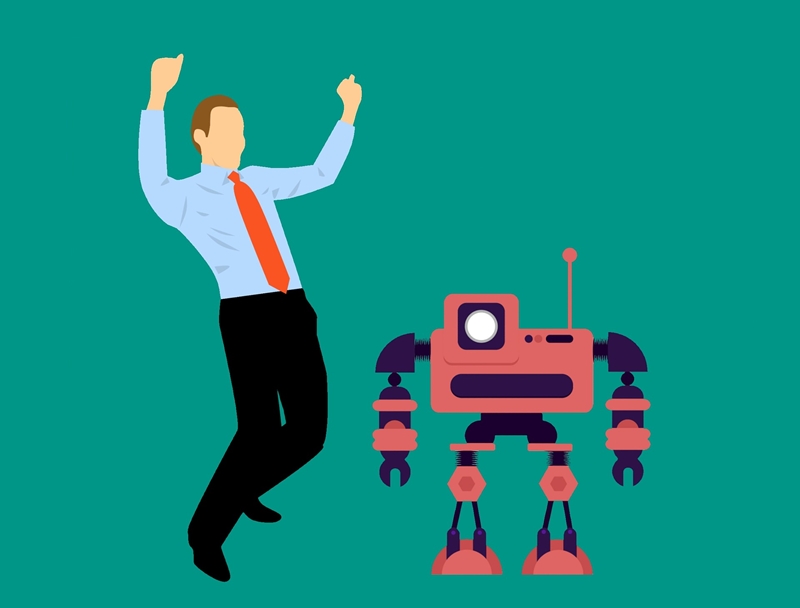 You also need to think about the size of your business as investment might not be worth if the enterprise isn't of the right scale. Automation can be expensive, so unless you're shifting huge amounts of product, it might not be worth the time, effort and money.

Perhaps the future will tell a different story, but it's reasonably clear that, for now, automation isn't everything and has its limits. Automation technology will only improve into the future, but there are some technology solutions that are ready to go right now - Advanced Business Manager, for example. There is no better software package for manufacturing companies to run all of their accounting, warehousing and stock management operations.

For more information on what Advanced Business Manager's products can offer you and your business, get in touch today to schedule a free demonstration.

In Other News and Updates

Is your business's warehousing software scalable?

6 advanced features your business accounting software should have

How to choose the right accounting software for your business's needs

Managing stock: How Australian food waste is being developed into pharmaceuticals

How to manage multiple branches of a business

How to improve your invoicing processes

Signup for Updates and our Newsletter

Get the latest news and updates on how your business can grow with the power and flexibility of ABM.